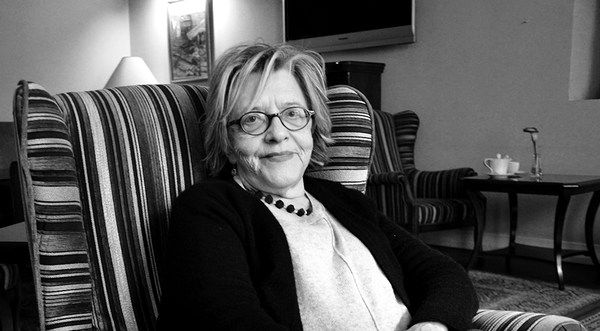 affect the ajudication of sexual assault cases with the international
court?
– We have to monitor every information through the looking glass of
propaganda and ask ourselves: who benefits from this information?
Inventing crimes is nothing new on either side, victim side is inventing cases
to make her country even bigger victim. Lies and disinformation are often
part of war propaganda, but at the end they are harmful because they
diminish the credibility of the source and of the side placing those lies.
– What are the main differences between the Russian-Ukrainian
war and a conflict in Yugoslavia, apart from the absence of a religious
component in the case of Ukraine? How did the international political
community resolve the conflict? How did they do it then and now?

years (generations) are  needed for this? What does Balkan’s
experience say about this?

received commands to exterminate the civilians from their
commanders. How is the transformation of a person into a
killer viewed from the point of psychology? Can a person return to
normal life after that without showing aggression?